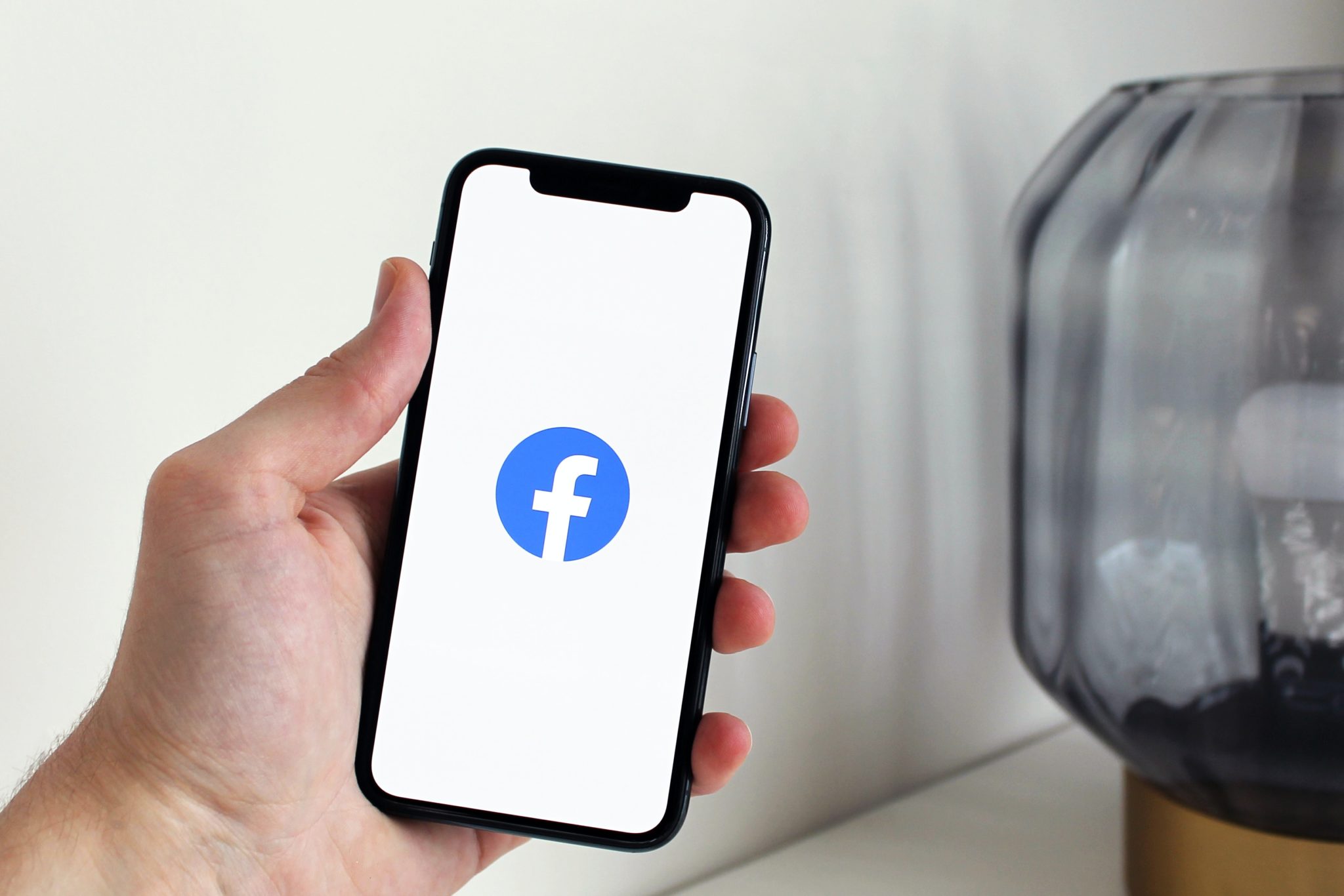 You know the competitions you see on Facebook where they ask users to ‘like and share’ or ‘tag a friend’ to be in with the chance to win a prize? We don’t like these competitions and don’t recommend you do them. There are several reasons why we feel this way:

You’re breaking Facebook’s rules
This might come as a surprise to a lot of people but those Like and Share or Tag a friend competitions that you see on Facebook are actually against the platform’s rules. According to Facebook, “Personal Timelines and friend connections must not be used to administer promotions.” You must also “not incentivize people to use social plugins or to like a Page.”
Another rule when sharing competitions on Facebook is that you must make it clear that it is not affiliated with the platform in any way.

Sharing doesn’t work
You can’t actually see all of the shares. Facebook pages can only see the shares that are made publicly and a large percent of users have their profile set to private. This means when you ask users to Like and Share for entry to a competition you have no way of seeing who met the entry guidelines. This makes the competition unfair and gives users no reason to share.

It can damage your reach
Let’s imagine you ran a Facebook competition and it actually went really well and earned you 1,000 new followers. The vast majority of these new followers have no interest in your business, product, or service, they only followed you for the opportunity to win a prize. When the competition is over and you continue posting to your page as usual, they might see your content on their Newsfeed. They’ll likely have one of two reactions; they’ll unfollow your account now that there’s no reason for them to continue following or they’ll remain following but ignore your posts. Either way, Facebook will see that users have no interest in your content and stop sharing it with other users, resulting in significant damage to your organic reach.

How to run competitions

If you plan on running competitions on Facebook follow our tips below to avoid breaking any of Facebook’s rules or damaging your current reach and engagement.

Relevant prizes
When it comes to prizes it’s important that it’s relevant to your business and not just an All4One voucher or an iPhone. Relevant prizes attract relevant audiences. For example, a restaurant could give a voucher for dinner for two, a bakery could give a cake, a photographer could give away a free shoot. This way the people who enter your contest are more likely to be interested in your products or services. If you want to give something other than the product or service you offer, make sure it still makes sense to your brand.

Don’t ask much of users
Besides the fact that it’s against Facebook’s rules to ask users to Like, Share, and Tag a friend for competition entry, it’s also too complicated. If you make it too difficult for a person to enter a competition then they’ll be less likely to enter. We’ve seen plenty of failed competitions over the years because of this.
Instead, you could ask users to comment on a post to win, for example, ask them to answer a question, to caption a photo, or to simply comment an emoji.

Choose relevant collabs
If you’re collaborating with influencers or creators for a competition then make sure to work with people who are relevant to your industry. Many brands will work with influencers who have similar audiences to them but a great way to really resonate with an audience is by working with someone within your industry. For example, lets imagine a brand that sells special running shoes for athletes. This brand decides to run one competition in collaboration with a creator who has a passion for running and uses her platform to create content around running. When this creator posts about the competition to win running shoes it makes sense to her audience and fits in seamlessly with her other content.
Compare this to if the brand had worked with a different influencer who had a similar audience to them but showed no interest in running or exercise prior to the competition. The influencers audience are less likely to be interested in the brand and may not perceive the competition as authentically as the other creator’s audience would.

Take a look at our Knowledge Base to find out more about social media marketing! 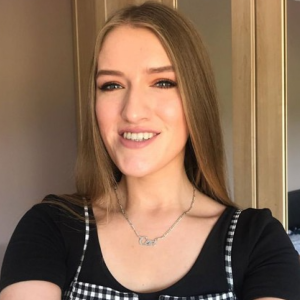 Ceri is a Marketing Executive here at Studio93. She takes pride in helping businesses grow and reach their full potential. As a marketer, she knows that the key to a successful business is the connection you build with your audience. Ceri holds a BSc degree and certificate in Marketing from TU Dublin. 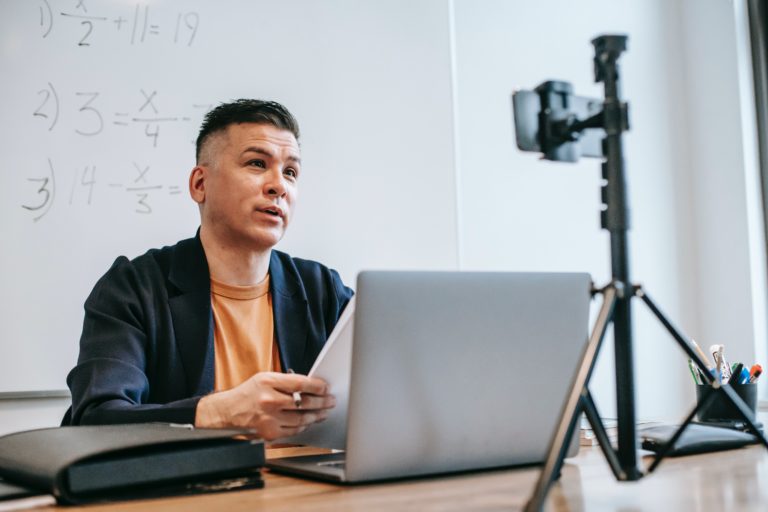 Why You Should be Live Streaming & How to Start

Live streaming involves creating and sharing videos in real-time. You’ve likely noticed a lot of live streams happening over the past year, you’ve probably even watched a few of them yourself. We’re seeing live videos becoming increasingly popular, with the live streaming industry increasing by 99% in 2020. Platforms like Facebook, Instagram, YouTube and more offer you a particularly useful way to reach and interact with your audiences by letting 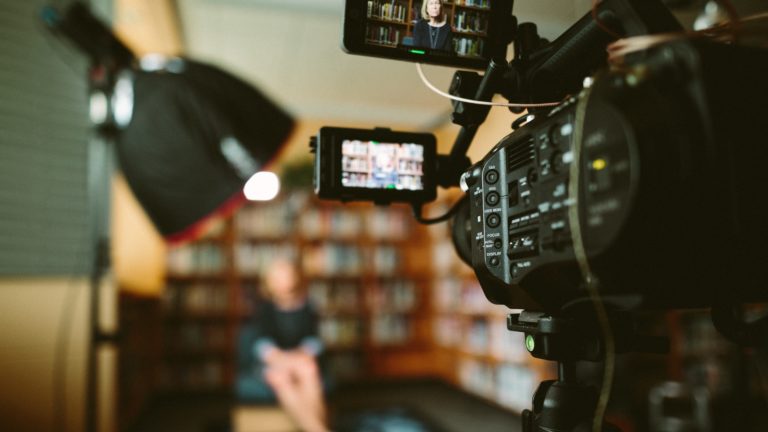 6 Reasons to Use Videos on Social Media

Videos play an important role on social media platforms, particularly for businesses. Video marketing is growing year by year and 25% of consumers even lose interest in a brand if they don’t use any video. There are so many reasons why you should be using video in your social media marketing strategies, but here’s our top 6:  1. Much better engagement  Video generates more engagement and response than any other content type 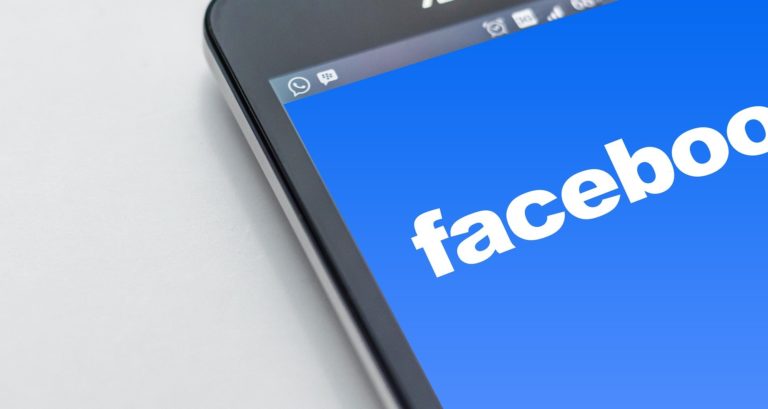 Facebook Organic Reach: How Many People Actually See Your Posts?

Like many Facebook business users, you have probably been left feeling frustrated by your poorly performing Facebook posts. You may be asking yourself what you did wrong, but for the most part it all comes down to the Facebook algorithm and your organic reach.  Organic reach is the number of users who see the posts you share on social media without  you having to put any budget behind those posts. In other 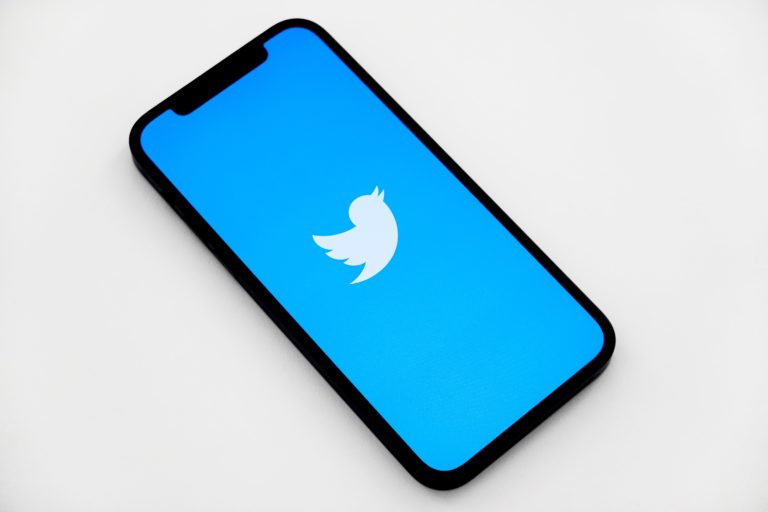 With 70% of small businesses having an online presence using the platform, it’s clear that Twitter is popular among brands.  The majority of global Twitter users are aged between 25 and 34 (38.5%), followed by 35 to 49 year olds (21%). This platform tends to mostly be used by brands for customer service and news updates. Twitter users are more comfortable with sharing opinions and interacting with brands, which can give you useful insights into your product 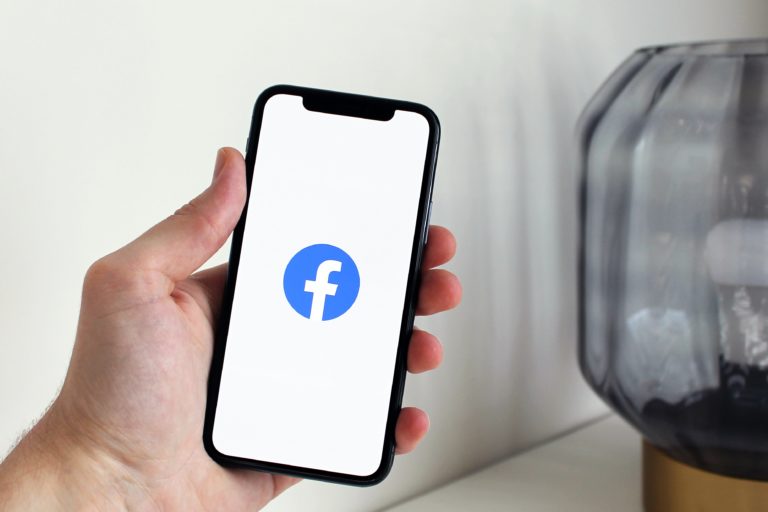 How to Make Facebook Video Ads Work for You

What are Facebook video ads?  Facebook Video Ads are paid ads in video format that are run across the Facebook platform. The video ads are placed in a variety of places such as in-feed, Stories, Marketplace, and more.   Tips for creating successful videos  Caption your videos Studies have found that 85% of Facebook users watch videos without sound, so make sure you’re able to get your message across when sound is turned off. This